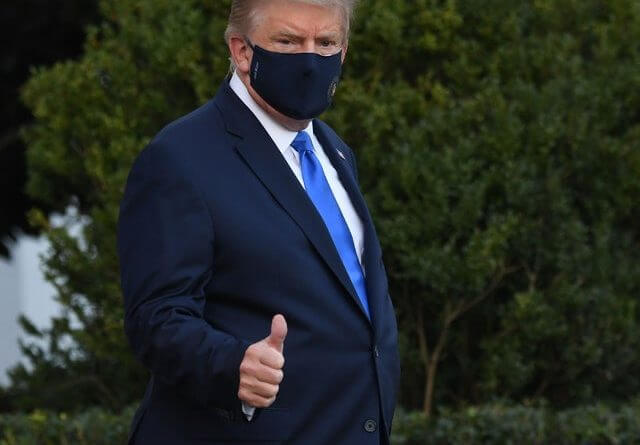 After rumors about the President’s medical status floated across the web all weekend, Donald Trump has tweeted out that he will be discharged from Walter Reed Military Medical Center on Monday at 6:30 p.m.

Trump has praised the center for their care from the time he arrived on Friday. After receiving supplemental oxygen at the White House on Friday, Trump was asked to check in at Walter Reed “out of an extreme abundance of caution.”

Trump has still managed to stir up controversy after a car ride around the hospital to wave and greet supporters who had surrounded the hospital in support of the commander-in-chief.

First Lady Melania Trump did not have to be hospitalized, and she has reported to only be sustaining a cough and headache.