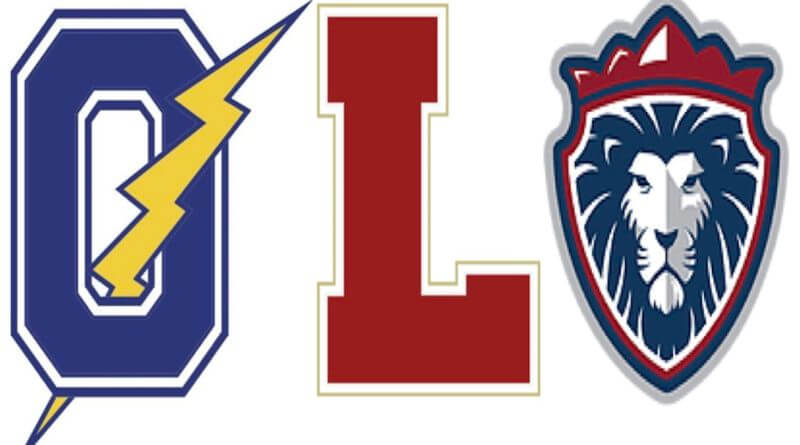 It was a busy Thursday in sports after Football was move up to Thursday ahead of Hurricane Delta’s trek through north Mississippi. Here are the scores from the area from Thursday.

VOLLEYBALL: Tupelo def. Regents 3-0 (25-13, 25-11, 25-8), Regents (15-21 overall) traveled to Tupelo (20-3) for their return trip of the home-and-home series with both teams ending their regular season and for Tupelo their last match of the season. It went much like the first match with Tupelo sweeping Regents.

Regents will play in the MAIS overall tournament that starts next Thursday. Times, location, and the opponent for their first round game has not been determined.

Oxford’s match against New Hope Saturday has been cancelled, so the regular season has ended. The Lady Chargers will face Starkville in the first round of the MHSAA Class 6A Playoffs Tuesday. First serve is set for 6 p.m.

FOOTBALL: Lafayette def. Center Hill 21-6, It was a defensive juggernaut up at Center Hill High School as after the first 43 minutes of the contest, Lafayette (4-2, 2-1 in Division 1-5A) was only leading 7-6 over Center Hill (4-2, 2-1), but the Commodores forced some turnovers and turned them into put-away points to pull away in the end.

After West Point lost to Lake Cormorant 35-26 on Thursday, those two teams along with Lafayette, Grenada, and Center Hill are all tied atop Division 1-5A with identical 2-1 records. Lafayette will travel to Saltillo next Friday with kickoff slated for 7 p.m.

FOOTBALL: Oxford def. Desoto Central (forfeit), Earlier this week, Desoto Central reported multiple cases of COVID-19 within their team, forcing them to cancel their upcoming two games against Oxford this week and Hernando the following week, giving Oxford a forfeit victory. For tiebreaker purposes, it’ll go down as a 12-0 win for Oxford.

Oxford returns home to face Horn Lake in a battle for first place in Division 1-6A next Friday. Kickoff is set for 7 p.m.