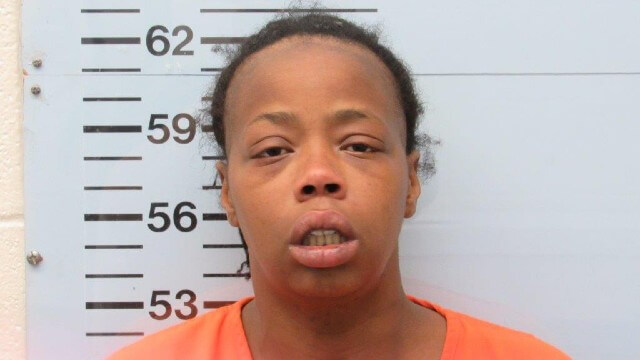 An arrest has been made following a local infant testing positive for amphetamines, which is a medicine for attention-deficit hyperactivity disorder.

Child Protective Services notified the Oxford Police Department of an investigation into local resident Lashetta Hickinbottom, 35, back in March.

After conclusion of the investigation, Hickinbottom was charged on April 5th with one charge of child neglect.

The infant was in care of Hickenbottom, according to the OPD.