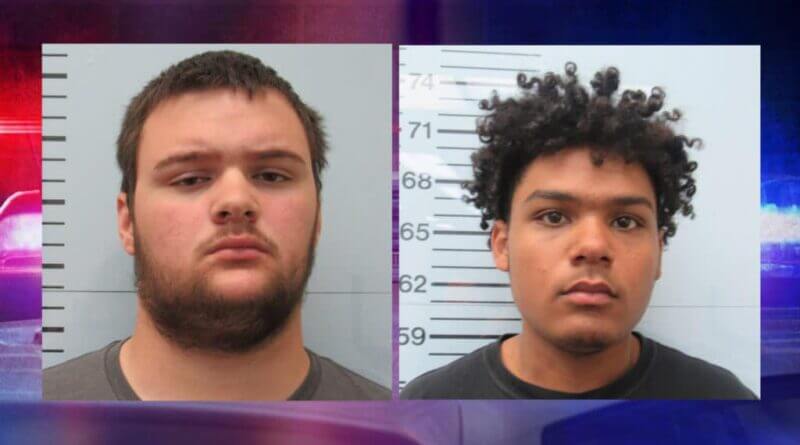 Two local men face charges of Procuring Sexual Servitude of a Minor after being detained during a investigation in late March.

18-year-old Bailey Clayton Prince of Oxford, and 18-year-old Dorian Howell of Oxford have both been apprehended by authorities following a shots fired call at a local Super 8 Motel on March 30.

Once police arrived on the scene, they learned that a juvenile was being prostitutes by Prince and Howell.

The investigation is still ongoing, and both men have been issued a bond of $10,000.