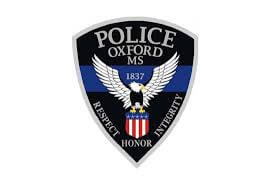 The Oxford Police Department has already reported nine separate accidents due to the ice that has covered multiple roads.

Conditions on Highway 6 have been noted as extremely hazardous, and the department has now asked that only essential travel be on the roads due to the ice.

Kroger in Oxford has also been confirmed as a dangerous location where ice has settled.

A tweet from the department can be seen below.