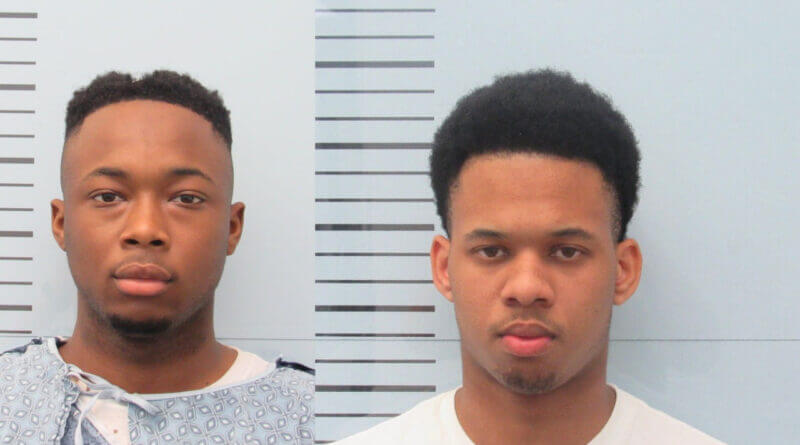 A pair were drag racing in Oxford on Sunday and a vehicle accident as a result led to a serious accident and the death of an unborn child.

On Sunday, March 6, 2022, at 3:12 AM, the Oxford Police Department responded to a traffic collision on West Jackson Ave in the area of McDonald’s. A silver Chevrolet Camaro had struck a maroon Dodge Caravan.

The female driver of the Caravan had to be extricated by the Oxford Fire Department and was taken to Baptist Memorial Hospital – North Mississippi with life threatening injuries. The female’s unborn child was pronounced deceased at the hospital. She was then flown to Regional One Medical Center in Memphis and is currently in critical condition.

Meko Lamar (19 of Como, MS) was transported to Baptist Memorial Hospital – North Mississippi with moderate injuries. He was released from the hospital today.

Through the investigation it was discovered that Lamar and another vehicle, driven by Tyler Hammond (19 of Como, MS), were drag racing on West Jackson Ave.

After the collision Hammond fled the scene.

Meko Lamar has been charged with homicide of an unborn child while in the commission of a misdemeanor and drag racing. Tyler Hammond has been charged with Felony Fleeing and drag racing. Lamar and Hammond were both taken before a Lafayette County Justice Court judge for their initial bond hearing where Lamar was issued a $150,000 bond and Hammond was issued a $50,000 bond.