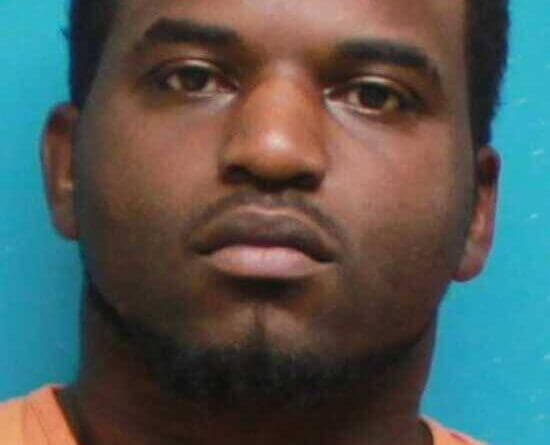 Jackson, Missouri continues to investigate a recent shooting that left one dead and another severely wounded.

Clifton Smith Jr., 26, was arrested on charges of first-degree murder and first-degree assault among other crimes that were a result of Wednesday’s incident.

Smith, who was also found with methamphetamine in his motel room, was stated by law enforcement to have threatened other guests at the motel and later entered their room to open fire.

Smith is currently being held on $2 million bond.