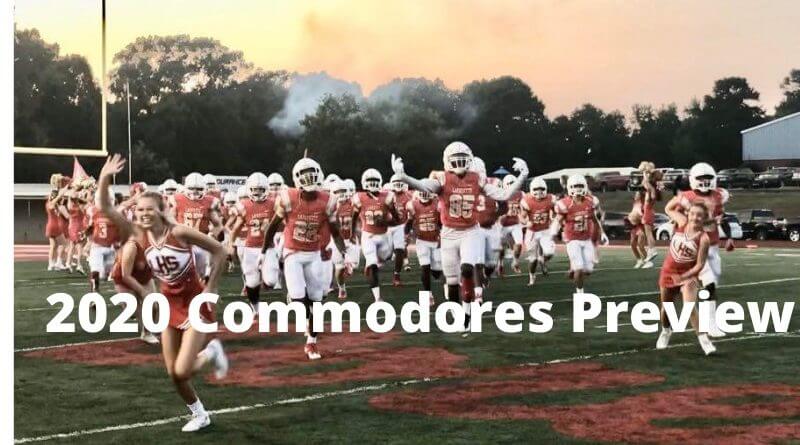 The Lafayette Commodores and fifth year head coach Michael Fair are coming off a 2019 campaign where they went 9-4 overall and 5-2 in Region 2-5A. They went into the playoffs as a 3-seed and made it to the second round, losing to the eventual 5A state champion West Point Green Wave 21-14.

Lafayette came close to toppling the now four-time defending 5A champions twice this past season, having lost to West Point at home 28-24 before falling in the playoff rematch.

The Commodores will have as tough of a schedule as anyone in Class 5A, as they will be playing the fewest number of home games among all of Class 5A and 6A with just two. This happened in large part due to the MHSAA cancelling the first two weeks of the regular season due to COVID-19 as Lafayette were set to host Southaven and Cleveland Central.

In addition, Lafayette agreed to host the New Hope Trojans last season after a rainstorm flooded the football field at New Hope and playing there would have severely damaged the field, so Lafayette has to travel to New Hope this season instead of playing at home. Out of the 10 regular season games, Lafayette will be on the road for eight of them.

Lafayette will have road trips to the last two 6A state champions in Horn Lake and Oxford back-to-back to begin the season and then they will have to travel to the four-time defending state champion West Point two weeks later to begin region play. On top of that, they are looking to replace 68 percent of their offensive production lost to graduation last season, including having to replace their quarterback Randy Anderson.

A complete preview of the Lafayette Commodore football season can be heard on the OLR Sports Podcast on Apple Podcasts here: https://podcasts.apple.com/us/podcast/episode-5-lafayette-football-preview/id1504787827?i=1000485245279