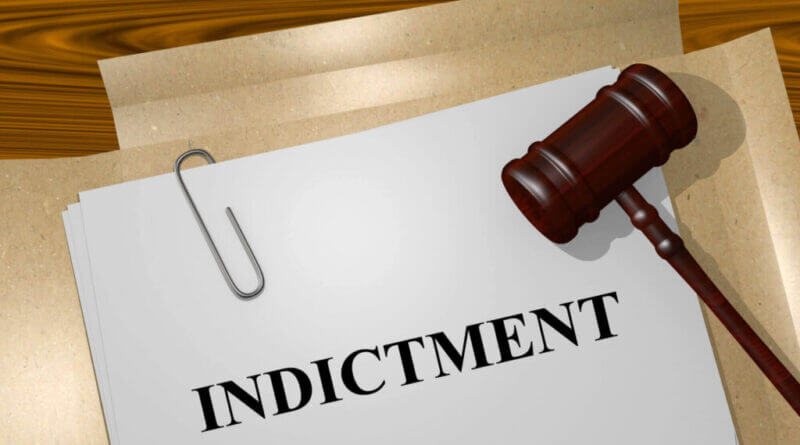 A resident of Grenada has been arrested in connection with the death of an eight-week-old infant in Oxford.

Amy Rogers, 23, was arrested by Oxford police on Wednesday and charged with culpable negligence manslaughter after the infant died at Mother Goose of Oxford daycare.

Rogers is a Lead Teacher position at the daycare. She was issued a $50,000 bond by the Lafayette County Justice Court judge.