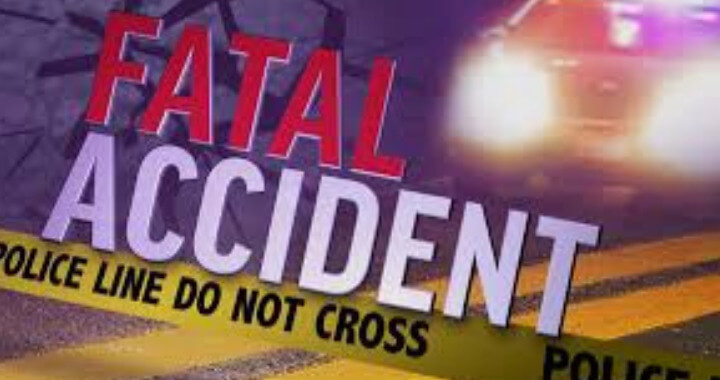 Three people are dead after a driver was going the wrong way on a four lane highway on Thanksgiving night, according to the Mississippi Highway Patrol.

The crash happened on Mississippi Highway 6 east of Oxford around 7 pm on Thanksgiving night.

The two car crash happened when Jacquette Davis, 52, of West Point was going down the wrong lane when she crashed into a car driven by Halie Tanner, 23, of Thaxton.

Davis, Tanner and  48 year old Komoto Davis of West Point, a passenger with Davis, died at the scene.

The crash happned near the Pontotoc County line.