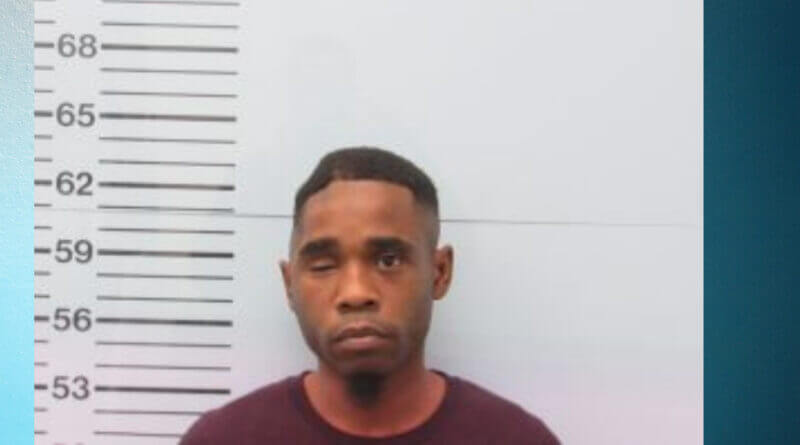 A Panola county man was charged with aggravated stalking after an altercation last week in Oxford.

According to Oxford Police, Lyndon Mosley of Pope was charged after a disturbance at an Oxford gas station.

On November 11th, 2021, the Oxford Police Department was dispatched to a gas station in the
2000 block of University Avenue for a disturbance.

After investigation, it was revealed that Lyndon Mosley, 26, of Pope, MS, pulled a weapon on an individual at one of the gas pumps. Mosley was charged with Aggravated Stalking on November 16th.

Mosely, a former Marine, was himself a victim of a shooting in Lafayette county 5 years ago. He lost one of his eyes in the incident.