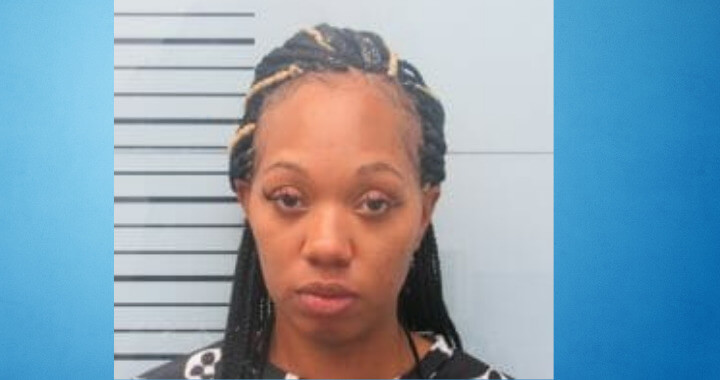 An Oxford mother has been charged with charged with manslaughter-culpable negligence in connection to the death of her 10 month old baby.

She was taken to the Lafayette County Detention Center where she was give a $100,000 bond.

According to Oxford Police, officers responded on Sept. 15 to an apartment complex on Anchorage Road for an unresponsive infant. The baby was transported to the hospital where she was pronounced dead.

An autopsy was performed where it was determined the cause of death as Fentanyl toxicity.

This led to the arrest of the child’s mother, Ebonee White, 31, of Oxford.

White had not bonded out by publication time.