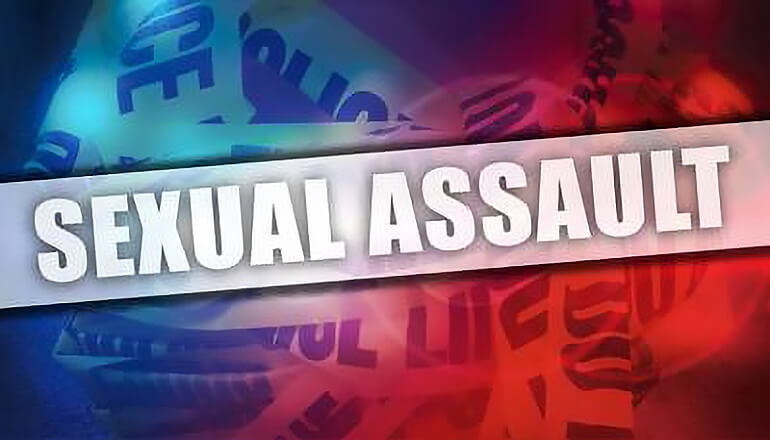 A sexual assault in Oxford over the weekend occured where the perpetrator gained entry via an unlocked window, according to OPD.

On Saturday, July 25, 2020, at approximately 2:55 AM, The Oxford Police Department responded to the 2100 block of Old Taylor Road for a reported sexual assault. Investigators were called to the scene and began their investigation. It was determined the perpetrator entered the home through an unlocked window.

Due to this being an ongoing investigation, no further information will be released at this time.

As always, we urge the community to be aware of your surroundings at all times. We strongly encourage that you lock your doors and windows at night and to lock your vehicles. If you see anything suspicious, please call us at 662-232-2400.