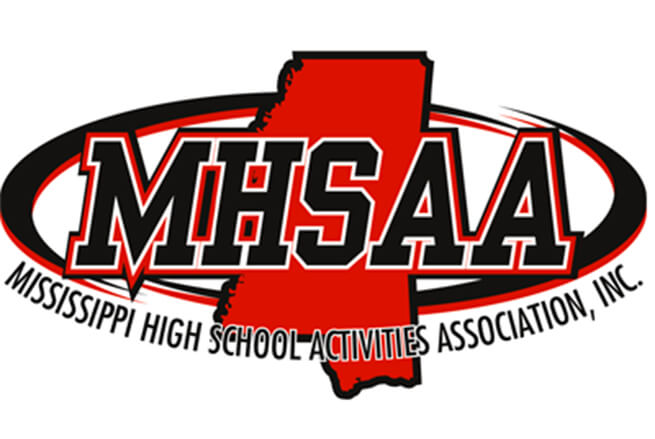 The Mississippi High School Activities Association Thursday afternoon has set the reclassifications for the Fall and Winter sports for the 2021-23 athletic years, and there were some major changes to the divisions for both Oxford and Lafayette.

For Oxford, they will move to Division 2-6A for football starting in 2021 along with Tupelo. They will join the division consisting of Grenada who moved up to 6A, Starkville, Madison Central, Germantown, Clinton, and Murrah.

In Basketball, Soccer, and Volleyball, Oxford’s new division in 3-6A starting in 2021 will include Tupelo, Grenada, and Starkville. There is a high likelihood that those will be the regions for Baseball and Softball as well, but those divisions have not been released.

For Lafayette, they will stay in Division 1-6A for football for 2021, but they will lose Grenada and Center Hill who both went up to 6A. To replace them, the schools added will be Greenville who dropped from 6A and Cleveland Central who moved across divisions from 2-5A. The rest of the region – West Point, Saltillo, Lake Cormorant, New Hope, and Columbus – remains the same.

In Basketball, Lafayette will be joined by Lake Cormorant, Cleveland Central, and Greenville. This is likely going to be the four-team division for baseball and softball, but again those have not been officially released at this time.