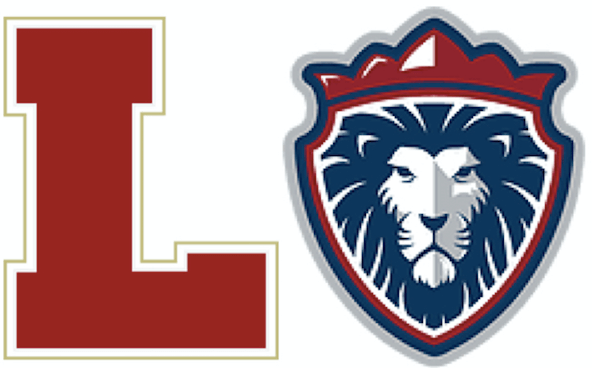 In Lafayette’s first ever in-county head-to-head varsity match-up with a team not named the Oxford Chargers, it looked competitive, but the scoreboard says otherwise.

The Lafayette Lady Commodores took down the Regents Lady Lions 3-0 (25-15, 25-12, 25-14) Monday night in the LHS Gym where there were many competitive points, but Regents weren’t able to win those competitive points throughout the match. It was something Lafayette coach Kelsie Poole has been harping to her team to consistently do all season and it was as close to as a consistently good play for the entire match as she has seen from her team all season.

“We just talked about where we’ve struggled before is when we get up, we get complacent or take our foot off the gas,” Poole said. “We talked about that every single point, we are attacking, we want to keep that momentum on our side.”

Lafayette (8-6 overall) was able to pull away and balloon the leads in each of the sets thanks to their serve-receive game in addition to winning the competitive points. Regents (14-20) this season are known to get on service runs due to some hard and smart serving, but Monday night Lafayette did not allow a service ace from any of the Lady Lions’ 43 services in the match. The Lady ‘Dores had 12 aces in 73 serves.

“Serve-receive is 90 percent mental,” Regents coach Kacie Hengler said. “If you’re back there scared, nervous, second-guessing yourself, you’re going to make more mistakes. When you get aced on a couple times, you got to get your head back in the game. It could’ve gotten a lot worse. They came back here and there and got a receive pass, but it wasn’t enough. Normally the serving runs we go on we didn’t get tonight.”

“Lately we’ve been working a lot on serve-receive,” Poole said about why they didn’t allow a service ace in the match. “Making sure we are where we’re supposed to be. Making sure they are keeping those fundamentals. They did a really good job (Monday night) back there.”

“They have some really good passers,” Hengler said of Lafayette’s back row with whom she coaches several players in club volleyball in the offseason. “Chloe (Carr) is an amazing libero. When you have strong serve-receive, they were confident, they got a beat to the ball, they got it up and did something with it.”

“She definitely showed out in the third set,” Poole said about her junior middle blocker. “I’m really proud of her about that. There’s one time the rally was like 10 times over and back and she just put it away. She looked at me and said ‘I’m winded’, and I said ‘you should be, but you played well’. She stayed focused and executed.”

Lafayette travels down Buddy East Parkway Tuesday to face crosstown rival Oxford for the second time this season. The Varsity-only match begins at 5:30 p.m. inside the OHS Gym.